McCarthy Building Companies' commitment to digital innovation in its industry is quickly expanding across all regions of the company. Embracing a design-build approach to projects requires strategic shifts in mindset—not only across McCarthy, but with its trade and business partners as well. To achieve a unified approach to design-build, a new Integrated Virtual Builder (IVB) initiative is being put in place. The project aims to fully define building information modeling (BIM) and virtual design and construction (VDC) while integrating these capabilities in a sustainable way. To achieve optimal communication in the digital space, it’s essential that all parties involved in a project feel prepared for and empowered by the new solutions.

Though the company as a whole is a long-time user of Autodesk products, the Southwest region wasn’t as quick to adopt a design-build approach as some of the other regions. When the team was tasked with working on a renovation and expansion of the Banner Boswell Medical Center, they decided now was the time to embrace the IVB mindset and rethink the way a hospital construction project was planned. By successfully collaborating on Autodesk® BIM 360® and Autodesk® Revit® from the outset, the project teams easily saved over 5,000 working hours and more than a quarter of a million dollars over the course of the project while gaining skills that will carry the collaborative group known as “Team Fusion” along with McCarthy successfully into the future. 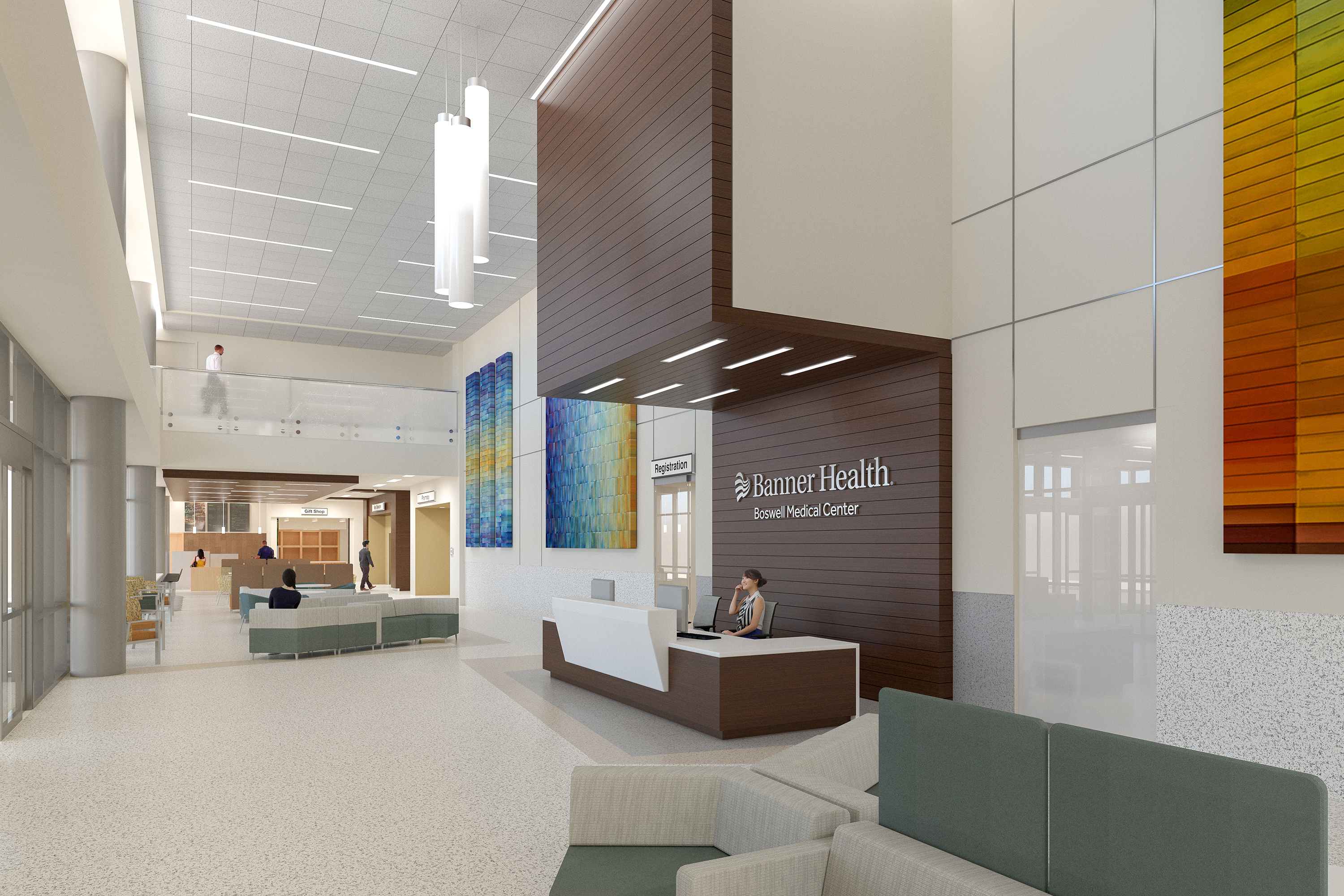 Originally built in the 1950s, the Banner Boswell Medical Center project was ready for a few upgrades. First, the existing emergency department (ED) was getting expanded and updated—which included the addition of a new lobby. Second, the client wanted a new, five-story patient tower. To ensure all these new areas operated successfully once built, the central plant powering the hospital needed to be updated. Ensuring the new structures aligned with the old building systems would be essential for the hospital to function optimally.

A few of the McCarthy Southwest team members had experience using Revit and BIM 360 from a previous project, and immediately recognized the benefit these tools could have on a project like Banner Boswell. Across the construction industry in the Southwest region, design-build strategies aren’t common. Less than half of the team members working on the Banner project had any exposure to BIM 360 or working within a cloud environment. Getting the buy-in for this new way of working would mean overcoming any pre-existing biases.

An essential component to successful team coordination would be getting the buy-in from all teams to work within one cloud environment. To achieve this, design teams, trade partners, and mechanical, engineering, and plumbing (MEP) all needed to work within one model. This meant all team members would have access to the model at all times—ensuring full alignment early and often. Setting up and implementing the BIM Execution Plan along with the Level of Detail Matrixes for all systems was an essential component in the workflow. The modeling efforts included trade partners modeling and coordinating the systems based on designer input. This supported both contract drawings and shop drawings.

A common challenge with any construction problem is teams not having access to the latest model at key moments in the project. This can affect a team member’s ability to make project decisions, delaying the project and therefore delivery to the client. With the old way of working, designers were used to granting access to the model on their time. Overcoming this mindset of model ownership would be a challenge. 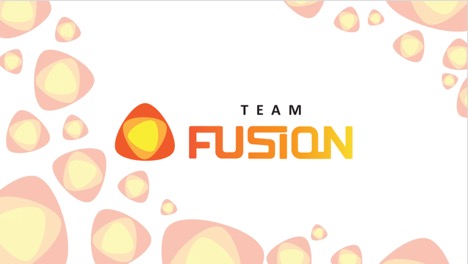 To effectively shift the mindset and onboard everyone to the cloud environment, the McCarthy VDC team began by meeting with the project designers to propose using BIM 360 and Revit on Banner Boswell. The key message for designers and eventually all teams was that working within the cloud environment offered a more strategic, proactive approach to design-build, rather than the tactical, reactive way of working many of the team members were used to. The connection between Revit and BIM 360 Teams, Docs, and Glue would allow all teams to have live access to designers’ models, rather than waiting for the latest models to get uploaded and shared.

To fully get everyone on board with this new approach, the teams committed to all becoming a part of “Team Fusion”—a concept the McCarthy team devised, unrelated to Autodesk Fusion 360 products. The team included representatives from Banner Boswell, HMC Architects, B&B, Southland, and McCarthy. Though each team represented a different company and different needs, becoming a part of Team Fusion was unifying, turning the 14 different groups into one. Having Autodesk as a business partner was invaluable for the teams as they worked together, adopting the new ways of working. If anything got off track or turned in the wrong direction, McCarthy’s ability to fall back on the guidance from its Enterprise Business Agreement (EBA) and Autodesk business partners kept the work moving forward. It was essential to getting all teams operating in the new software smoothly.

By working between Revit and BIM 360 Team, the project models could be live linked. This allowed all team members to view the model files at any time, having the latest project information at their fingertips. To support design coordination, the team created 3D model views using Revit that could isolate exactly what each team needed to see at a given time. For example, the HVAC team could view only relevant components to HVAC if needed. Then, the different 3D views could be combined in BIM 360 Glue for a holistic view of the design with the ultimate goal of achieving a fully coordinated model for all systems two inches in diameter and above, prior to 100 percent approved contract drawings. 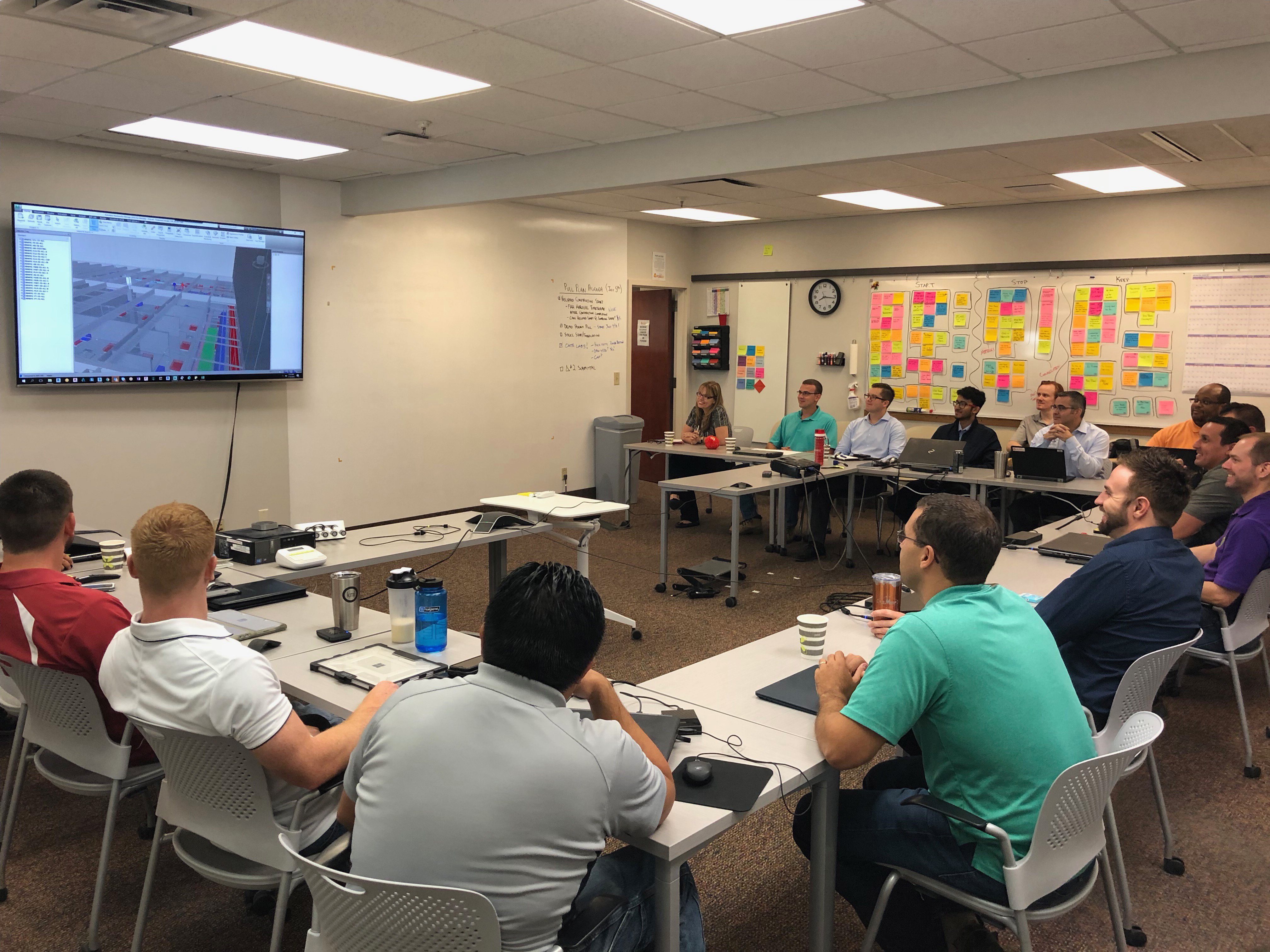 “Being a part of this highly collaborative team on both the BIM/Documentation Cluster and the Envelope/Structural Cluster from the beginning made working on this project such a success! Having the buy-in from both design and fabrication companies, working together, has already made this project a success. Now it’s time to use this team approach and complete what we’ve started.”

McCarthy’s Southwest regional team successfully on-boarded 14 different groups to BIM 360 and Revit for the Banner Boswell project. Within Team Fusion, there were eight consultants working with the designers, trade partners, and McCarthy. Working within the cloud enabled the consultants to collaborate more effectively with other team members, saving two to three hours each day during design, or a collective total of 18 hours per day. A conservative estimate puts the total time savings at 5,400 hours for the entire project. With each consultant working for an average of $50 an hour, McCarthy saved the client a minimum of $270,000.

Ultimately, BIM 360 tools enabled the team to plan and lay out all aspects of the design more accurately, saving time down the road during physical layout and construction. Teams could “drop-in” their specific design components almost simultaneously and in real-time, flagging issues in the modeling phase as the components came to be. The Design and Trade partner teams attended meetings twice a week during the design phase to obtain design updates and upcoming changes, while the McCarthy team provided clash detection and constructability updates to the team so changes could be incorporated into the design.

“From my perspective, it provides a window into the robust collaboration occurring on the technical side. Our owner team is involved to varying degrees, and for those team members closer to the interaction (like our IT department coordinating cable tray), it provides confidence that our standards are being integrated and the final construction product will be to the quality we need.”

Early on, the team committed to finding any and all pre-fabrication opportunities for the owner. With the strategic digital approach, the team ultimately used prefab for the exterior skin, the interior headwalls, some interior partition walls, and MEP racks in the ED corridors of the ED Expansion.

The experience that team members gained during the projects working in the cloud environment is invaluable to all future projects they encounter. For trade partners and other external stakeholders, these new job skills help make them experts in their field and move the industry forward project by project. For McCarthy, the cloud-based way of working is in full alignment with the IVB initiative, furthering the company’s position as a leader in digital construction. 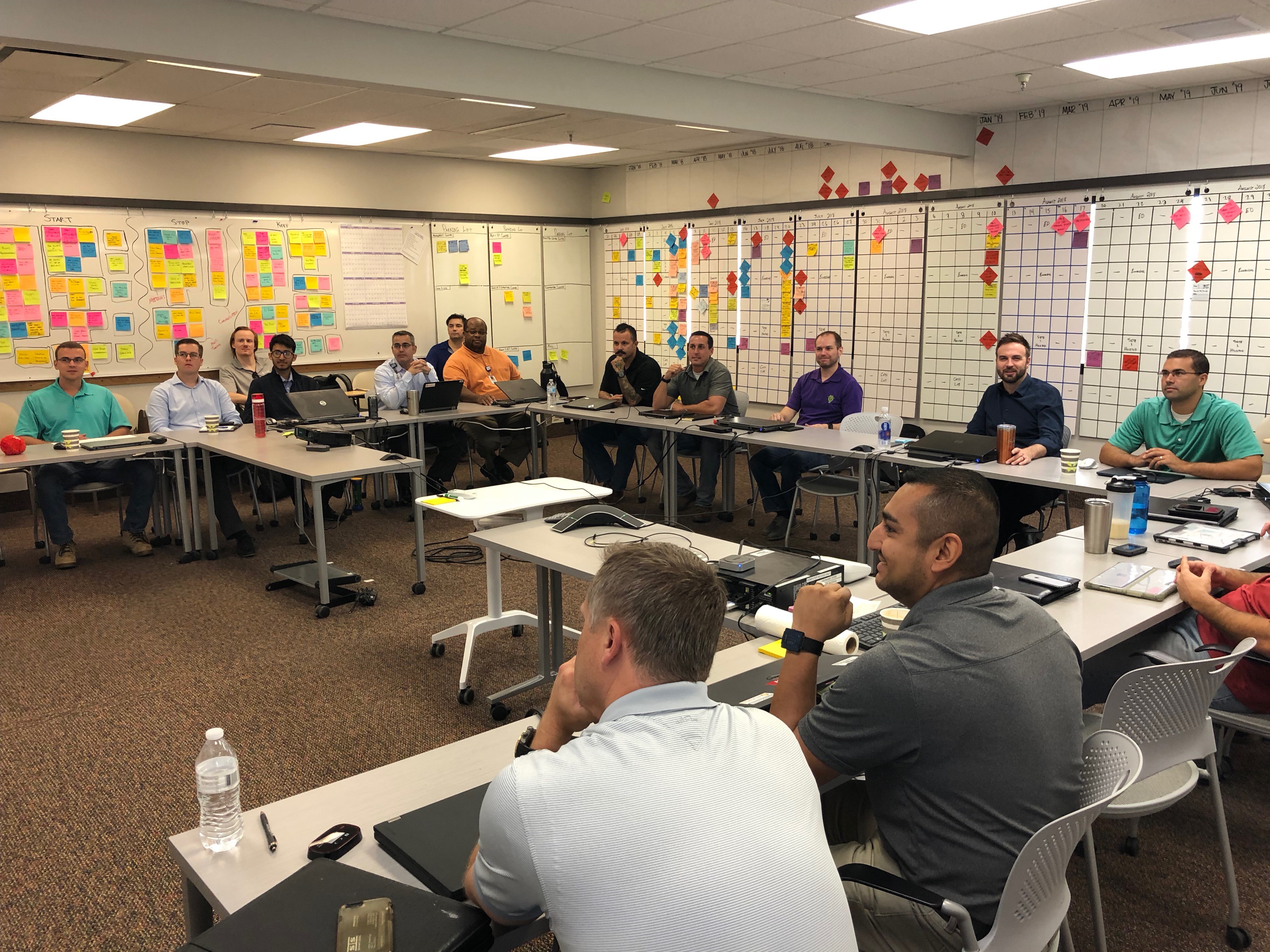 “Changing the team’s mindset from traditional construction collaboration to working and supporting each other as ‘Team Fusion’ was a huge factor in obtaining a coordinated model, and planning for pre-fabrication during the design phase. Having the opportunity to onboard trade partners early in the project was a big advantage. We had the opportunity to create the BXP and establish Revit cloud model workflows that supported both design and construction. Additionally, one of the key factors that helped initiate the cloud model workflow and convince the team this was the right approach, was our relationship with Autodesk. The relationship communicated to the team that McCarthy’s enterprise agreement provided real-time access to experts who could assist our team with troubleshooting if required.”