Better through innovation: How SPIE improves design productivity by 12% with Inventor and Vault

The Netherlands faced a massive infrastructure challenge, one they had more or less faced since World War II. When the war was over, the country was left with roughly 1,350 damaged bridges and locks. Though repairs were made in the 1950s and ’60s, it was time to address this major infrastructure issue by replacing and overhauling the bridges and locks .

As the European independent leader in multi-technical services in the areas of energy and communications, SPIE was a natural partner for the Netherlands on this project. SPIE is involved in a technical committee supporting the province of North-Holland and its partner the Netherlands Standardization Institute (NEN). The committee is developing a national technical standard for modular bridge concepts. Using a concept called “Lego-lization,” the committee’s objectives are an Industrial, Flexible and Dismountable (IFD) approach to improve productivity, limit resources, strengthen a circular economy, and lower risk on over 1,000 bridge and lock projects throughout the Netherlands.

The Dutch Ministry of Infrastructure, the Dutch provinces, and local authorities faced a massive challenge. Many of the bridges and locks throughout the Netherlands were heavily damaged during World War II, and further damaged today. Most bridges and locks were fabricated and commissioned in the 1950s and ’60s, replacing the infrastructure that had been heavily damaged during World War II. The mid-century infrastructure was no longer holding up, and approximately 1,350 moveable bridges and locks need to either be replaced or majorly overhauled. The residual technical life of the infrastructure has been shortened due to an increase in traffic and loads, and the Netherlands currently does not have enough resources to meet the increasing demand.

SPIE is involved in a technical committee supporting the Province of North-Holland and its partner the Netherlands Standardization Institute (NEN) developing a National Technical Standard for modular bridge concepts. To achieve this, the committee began a program known as IFD – Industrial, Flexible, Dismountable. The program develops standardized, parametrized modules and exchangeable components that the bridges and locks will be built from. Known as “Lego Pieces,” these components gave the program its nickname: “Lego-lization.”

To achieve Lego-lization, SPIE implemented Autodesk® Inventor® and Autodesk® Vault software, and the Smart City business unit implemented a Product Data Management (PDM) system to accommodate the process. They used the solutions to design, work-prep, and fabricate bridge and lock components in an integrated, multidisciplinary, and digitally scalable way. Using the software creates an environment where multiple sites have global access to CAD information. Inventor and Vault generated a more efficient way to design and construct bridges and locks while securing important project knowledge from the past, present, and future. The committee strongly believes that Lego-lization will generate an efficient way to design, fabricate, operate, and re-use moveable bridges, resulting in a more efficient, circular economy.

Vault is a sophisticated PDM system for 3D and 2D CAD. The feature “Classification” enables the team to standardize, improve, and re-use components within the modular structure. After configuring Inventor with Vault, the team can move from Engineering to Order (ETO) towards Configure to Order (CTO). This methodology is then applied on bridges and locks targeting Lego-lization of modular structures. In the near future, Build to Order (BTO) will be a possibility of using this same system. The goal for 2019 will be integrating technical discipline Electrical and Instrumentation and deliver a strong contribution to the global development of BIM at SPIE.

“SPIE signed an Enterprise Business Agreement with Autodesk in October 2017. This project is a good example of how SPIE is increasing its productivity with successful digital transformation to get new market and lower risks while raising its BIM maturity to scale its business.

SPIE is now able to tackle the challenge of rebuilding and improving the structure of 1,350 moveable bridges and locks. Thanks to the Autodesk Vault & Inventor initiative to drive Lego-lization of products, productivity and revenue significantly increased while risk reduced. Projects that did not leverage the new Lego-lization strategy also saw improvements, but these improvements weren’t as significant as the projects that used Lego-lization.

Increase of Revenue and Margin 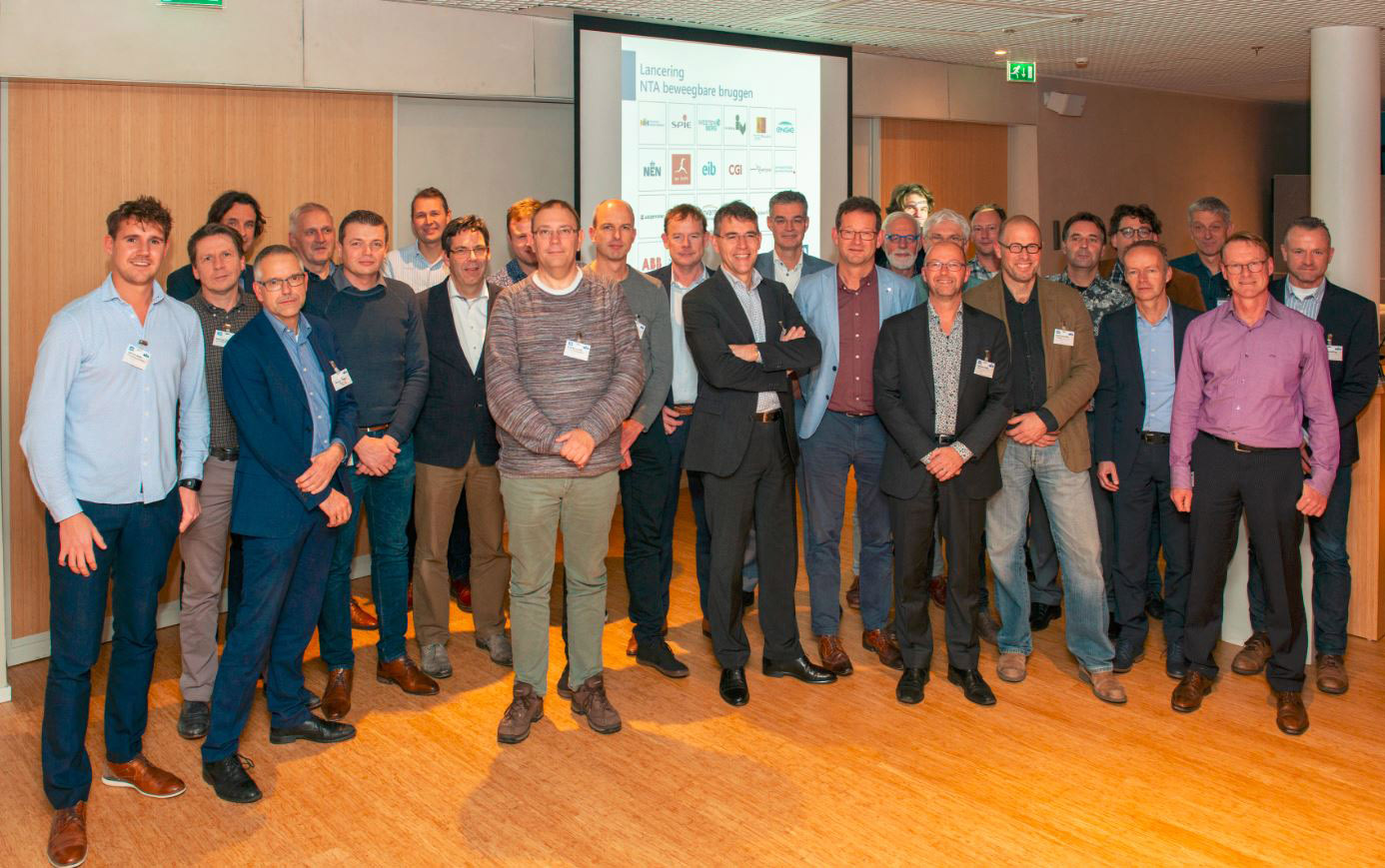 “The SPIE and Autodesk partnership intends to disrupt the traditional method of digital design, production, and asset management with products that are designed using Lego-lization. SPIE achieved a new top-market level in productivity thanks to the digital partnership and is now ready to contribute to handling the 1,350 moveable bridges and locks. Also, with the new digital design tools and integrating with the ERP system, the traditional method of unique non-Lego-lization project efficiency is boosted with multi-site access and automation for engineering and production. It resulted in an integral, multidisciplinary, digital design environment with seamless integration in the production environment. It offers the possibility to share the digital design with other contract partners through BIM.”