The Oroville Dam crisis: seen through the eyes of InfraWorks 360

You may have noticed the situation at Oroville Dam in California, the tallest dam in the United States, in the news last month. Rising water in the dam prompted the evacuation of 188,000 people and had the attention of the entire nation and much of the world. Operators of the dam were forced to use an overflow spillway and then the emergency spillway to bring water levels down and prevent water from flowing over the main dam. Erosion damage took place as a result of using both spillways and there was much concern about a catastrophic failure of the dam. It was truly a crisis.

Our very own Angel Espinoza, with his insatiable curiosity about the countless ways that InfraWorks 360 can be applied immediately went to work using the product to do his own simulation of the Oroville Dam crisis. Here is what he told me about his process:

I created the Oroville Dam model because I wanted to understand more clearly what the situation was that I was hearing about on the news. I first used Model Builder in InfraWorks 2017.3 to create a model of the immediate area of the Dam complex. After downloading, I reconfigured the “Ground Imagery” data source to change the “Tile Level” from the default level 17 (about 1 meter per pixel) to level 19 (about 1 foot per pixel). This is something that I commonly do with the understanding that I will be getting nine times the amount of ground imagery data.

I then looked at Google images to see what the dam looked like before and during the events on the news. Most of these images were taken up close and provided narrow views of the entire location. This prompted me to edit the original model by adding a few “Coverages” (with the Transparent material applied) in order to “grade” the ground to reflect my interpretation of the pre-event surface. 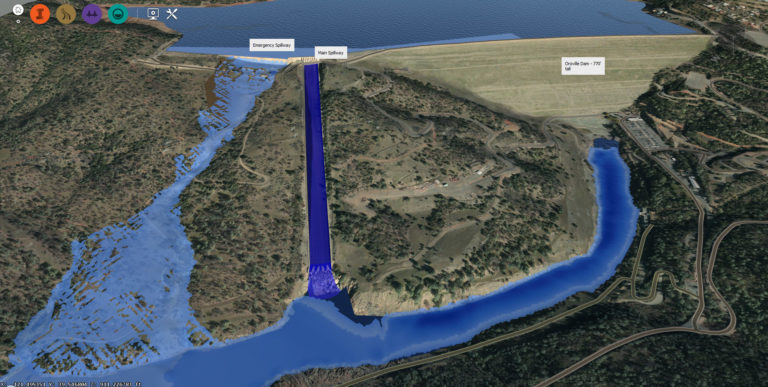 I next created a proposal that quickly depicted a few of the emergency repairs that were underway to fix the damage that was done. I recently created another proposal to quickly show the damage done to the main spillway over the “Presidents Day” weekend. I watched that via Facebook Live and wanted to see where that water was going.

Angel also provided many other side-by-side images that showed his InfraWorks 360 model compared to actual photos of the dam.

It should also be noted that this the flood simulation component of Angel’s work is made possible by a partnership between Autodesk and Hydronia LLC. You can find more information about Hydronia’s plug-in for InfraWorks 360 at http://www.hydronia.com/riverflow2d-for/ 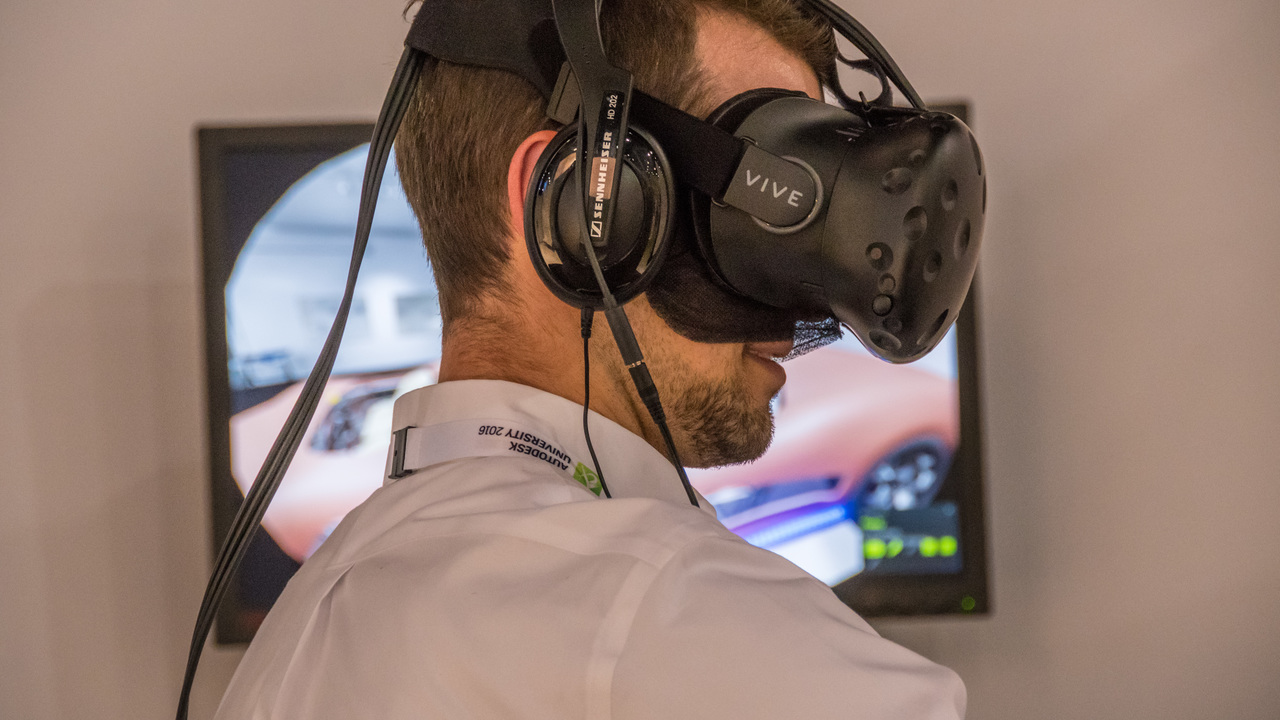 How construction pros can master virtual, spatial environments, and embed these tools into operations

AEC professionals are often surprised to discover that AR and VR are natural extensions of BIM: immersing designers, creators, and their customers into an environment as the ultimate medium for conveying a concept as a spatial experience. While BIM and other media can represent the... 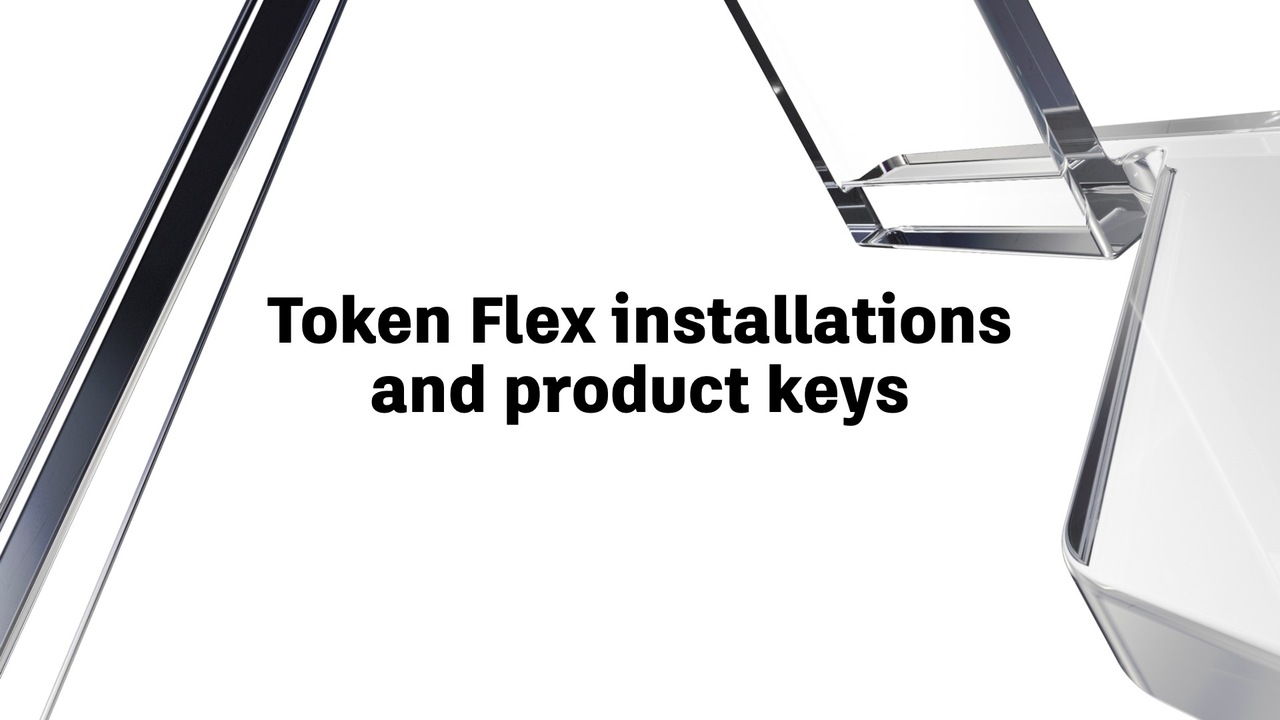 Information about Token Flex installations and product keys
*All plans are subject to terms and conditions. Please see Standard and Premium Terms of Use.