An Autodesk Enterprise customer since 2013, Atkins—a member of the SNC-Lavalin Group since being acquired in 2017—has been a frequent user of Autodesk® AutoCAD®, BIM tools, and a mix of 2D/3D solutions. Now, as the company seeks to expand its presence in the burgeoning Asia Pacific region, Atkins needs to enhance its global collaboration capabilities. Working closely with Autodesk, Atkins implemented Autodesk® BIM 360® Design (formerly Collaboration for Revit) on its second high-profile metro project in Singapore. By giving its international design team access to up-to-date project files, BIM 360 Design helped Atkins improve upon the success of its previous Singapore metro project. 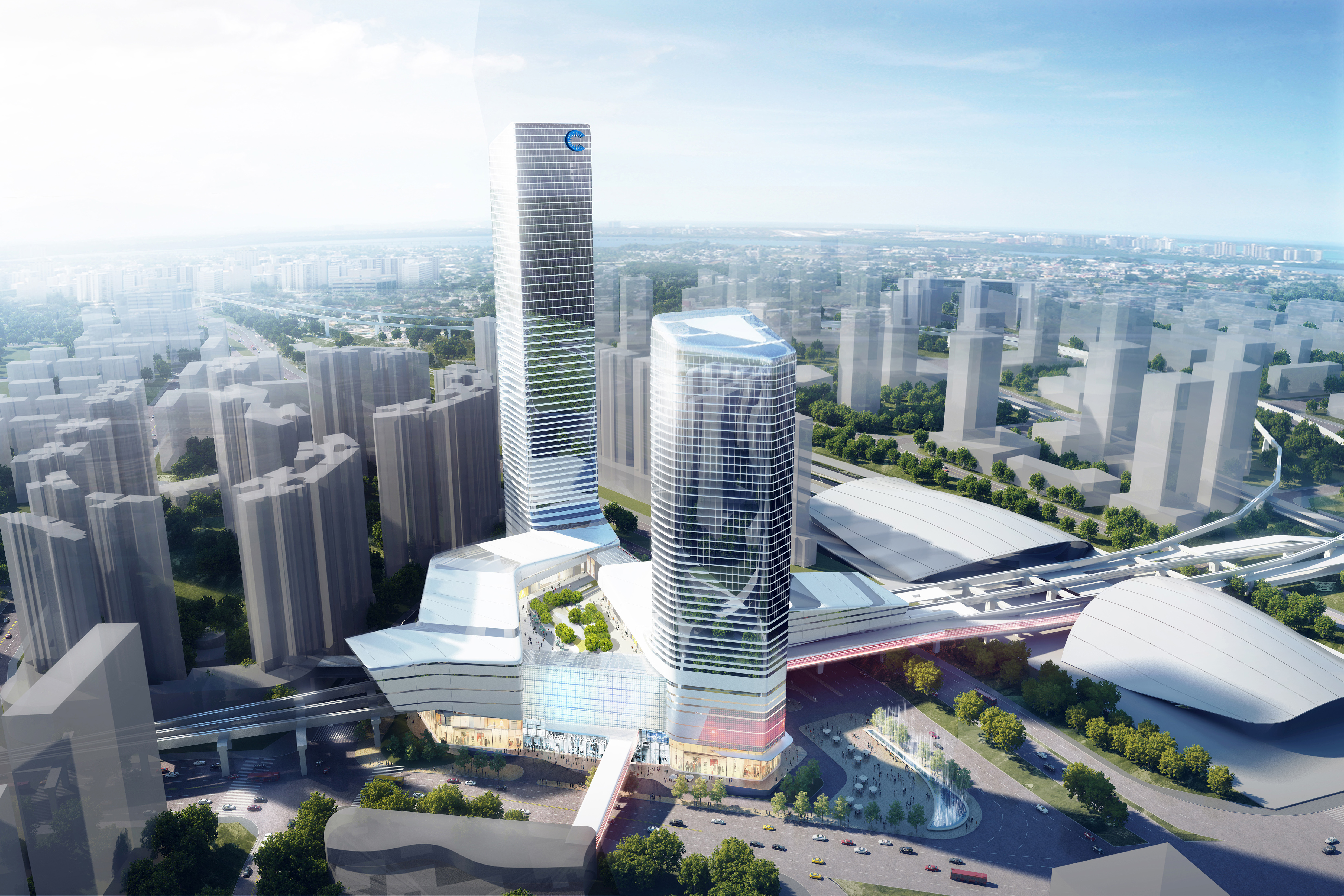 SNC-Lavalin’s Atkins business is one of the world’s most respected design, engineering, and project management consultancies. Together, SNC-Lavalin, a global fully integrated professional services and project management company, and Atkins help clients plan, design, and enable major capital projects, and provide expert consultancy that covers the full lifecycle of projects. The company strives to build strong relationships by understanding the challenges its clients face, sharing their vision, and helping them transform potential into reality. Its world-class expertise at scale delivers value to its clients, and the depth and breadth of its capabilities sets Atkins apart from the competition. Atkins is one of very few firms to provide clients with comprehensive end-to-end project solutions—including financing and asset management, consulting and advisory, digital and artificial intelligence, design and engineering, procurement, construction and project management, operations and maintenance, and sustaining capital. In addition, the company’s specialized services can be contracted ﬂexibly for niche mandates to mega-projects.

A leader across the infrastructure, transportation, and energy sectors, Atkins was named one of the top ten firms in the Middle East and the United States by Engineering News-Record (2016) and the UK’s largest engineering consultancy in New Civil Engineer’s Consultants File (2015).

As part of its overall digital strategy, Atkins is focused on driving a company-wide, digital transformation with the goal of realizing sustainable and profitable growth through technical and delivery excellence. In addition, the company seeks to maintain its leading position in a competitive, ever-changing industry. As a global organization, Atkins’s project delivery typically involves designers across multiple offices in diverse locations; as a result, enhancing the efficiency of its collaboration methods is a part of its wider digital strategy.

Challenge: Atkins uses Autodesk Revit to author and coordinate its BIM projects, but because team members are often based in diverse locations, facilitating collaboration with a Revit server could be challenging. Project delivery schedules could be impacted by available IT infrastructure and conventional BIM workflows—leading to latency issues. Models often had to be copied from region to region, while work packages had to be divided based on the location of the assigned project staff.

Not only did this method increase the time and effort required to manage and update multiple copies of models, it increased the risk of delivering uncoordinated designs, performing redundant work, and missing crucial deadlines. This was the case with Atkins’ first Singapore metro project—on which its India-based Global Design Centers (GDC) used a file-sharing workflow and APAC-based Revit server to collaborate with its Singapore and Hong Kong offices. With time-consuming and unpredictable workflows, working efficiently and meeting project deadlines became a challenge for the globally distributed team. “We had to start copying data from place to place so, collaboration kind of went out the window. Then it became inefficient and risky,” said Mark Doel, Digital Solutions Manager for SNC-Lavalin’s Atkins business in the Asia Pacific region. “We realized it wasn’t perfect for that job so, we were looking for ways we could do it better.”

Upon winning the second Metro project—which was similar, but more complex than the first—the Atkins team faced the same issues and challenges, including: 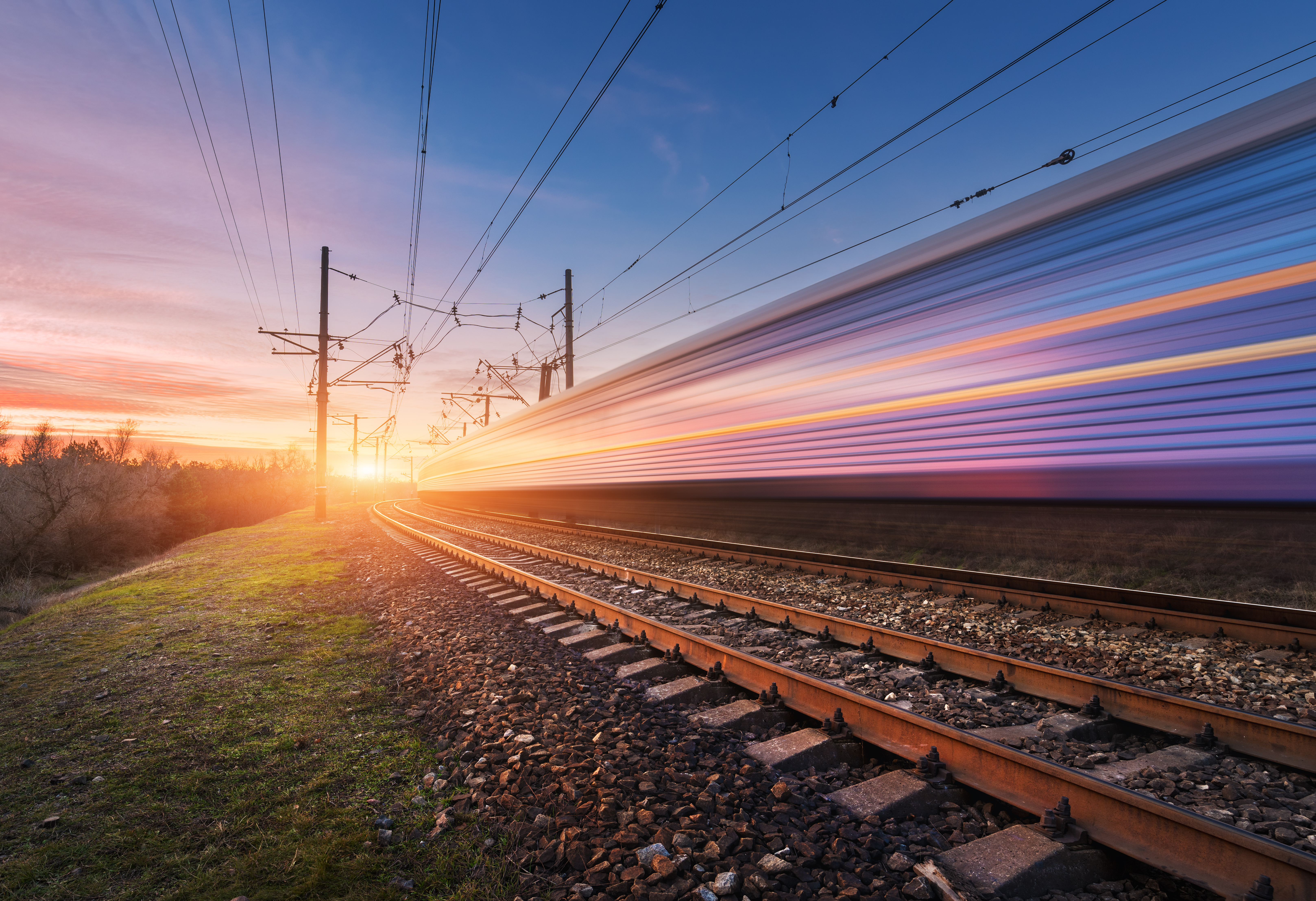 Solution: To facilitate collaboration across the combined team in Singapore, Hong Kong, and India, Atkins chose to implement BIM 360 Design as a solution. During the technology adoption, Autodesk’s Customer Success Teams (Consulting and Enterprise Priority Support) partnered with Doel and his team to ensure maximum efficiency through planned and structured engagements. This approach guaranteed that the Atkins project team received appropriate training and guidance to resolve any issues that might arise while enabling BIM 360 Design workflows on the project.

It was a good team effort, having Autodesk on board from the start to coach us through it. It made the adoption much easier—certainly from our side.”Mark Doel,  Digital Solutions Manager at SNC-Lavalin’s Atkins business in the Asia Pacific

Success: The most significant benefit BIM 360 Design brought to the Singapore project is the global team’s new ability to work efficiently on the same unique models from multiple locations, while spending less time to synchronize design files. The real improvement was for Atkins’ users in GDC, where opening files with the Revit server once took up to 30 minutes per file. By reducing that duration to just 2.5 minutes, BIM 360 Design increases productivity for Atkins’ main design office. It also eliminates the latency problems that impacted past projects (including its first Singapore metro project), meaning that Atkins no longer needs to break up work packages based on the geographical make-up of its team. “With BIM 360 Design, it’s quick and easy to open a file regardless of where you are. If there aren’t enough [designers] in India and we need to get resources from the UK, it’s fine. We can do that because opening files isn’t an issue, which it was before,” said Doel. “It basically means that we can now utilize our global resources much more efficiently.” Quite simply, by saving time and effort teamwide—and worldwide—BIM 360 Design has helped Atkins achieve greater efficiency.

The benefits of BIM 360 Design are not limited to internal collaboration; it also facilitates Atkins’ ability to work effectively with third parties and local consultants, an especially common practice on international design and engineering projects. “We cannot give access to third parties due to our internal policies, whereas with BIM 360 Design (not an Atkins domain), we can invite third parties to work on the same models,” said Doel. “It opens up opportunities for us to work with third parties, which many of our projects [involve]. In fact, we work as much with other companies as we do with internal departments.

Beyond BIM 360 Design, the Viewer and Mark-Up tools in Autodesk® BIM 360® Team have given the non-Revit members of the project team the ability to make use of published models for design review, commenting, interactive presentations, and other purposes. The Atkins team hasn’t yet taken full advantage of these features on the Singapore project, but it is keen to make use of them moving forward.

Atkins continues to utilize the newly adopted technology on its ongoing Singapore metro project—and definitely plans to implement the next generation of BIM 360 Design on future projects where it’s appropriate (when multiple offices are involved). “[BIM 360 Design] is definitely not a one-project solution. This is a tool that we want to make more use of,” said Doel. “And globally, we’re looking to roll it out on not just projects in APAC, but in the UK, the Middle East, and everywhere. 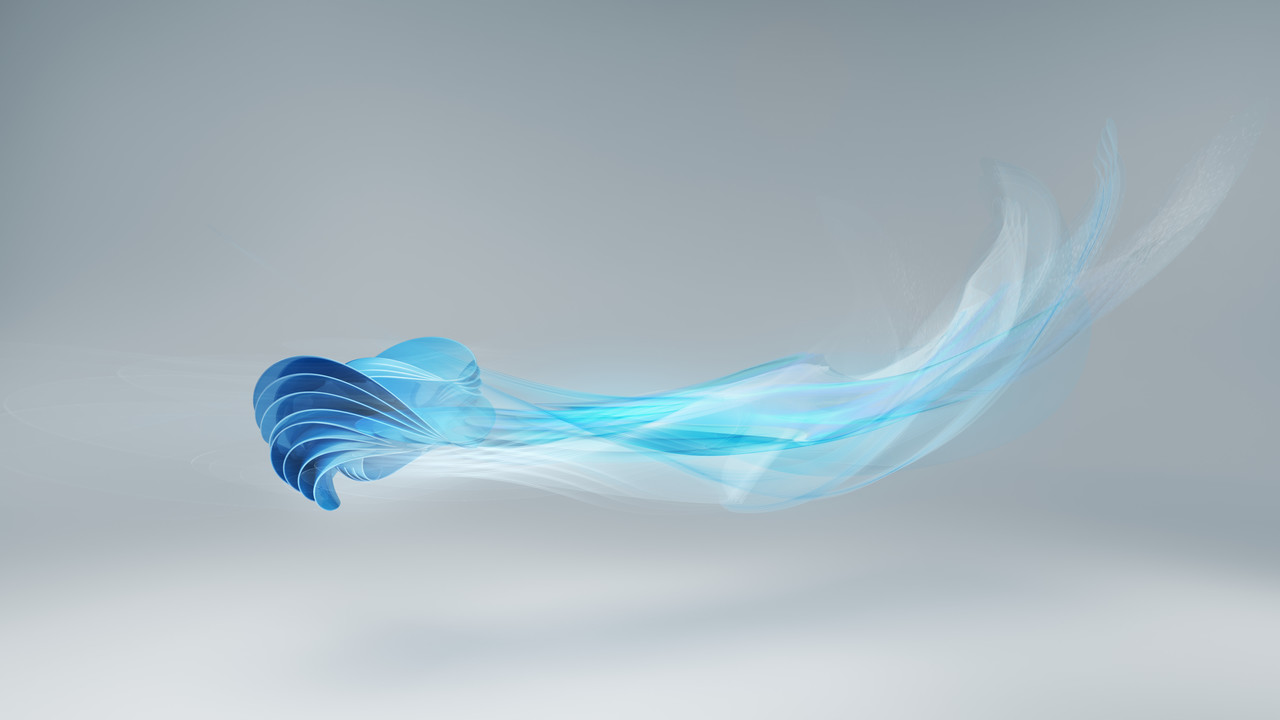 Photogrammetry automation with your phone and Autodesk Forge

In a previous article in our series covering the Forge Platform “Get started with Forge using these learning paths”, we discussed the various learning paths available to you to learn the Forge APIs. In this article, we will continue learning by exploring how to create your first Forge mobile app.